BSASP builds solution teams from a secure network of experts and advisors. We focus on productive success by combining expertise and diverse perspectives to solve challenges. 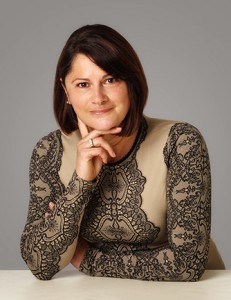 Dr Sabine Perrone is leading BSASP Pty Ltd specialising in Biosecurity and Agrisystems protection.  She is committed to plant and animal Biosecurity after working for DPI Victoria (Department of Primary Industries Victoria, now DEPI) where she became the Centre Manager at Knoxfield Research Centre and Portfolio Manager for the Bio-protection Platform within the Biosciences Division.

Sabine originally completed her PhD in plant pathology at the University of Melbourne and several post doctoral positions overseas, before returning to Australia. She has over 15 years experience working in plant pathology, specialising in Biosecurity.

Outside of these areas of expertise Sabine is a keen beekeeper and a strong advocate for the urban agriculture movement and conservation of heirloom species, varieties and cultivars. She is also a Research Associate with Museum Victoria.

You can check Sabine’s profile on LinkedIn 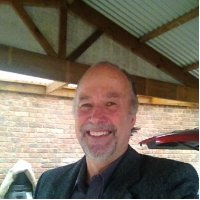 A wealth of experience in invasive species research has accrued from research projects on invasive plant management and control, managing nature reserves for local and State government agencies, and 28 years experience caring for a Land for Wildlife property.

You can check Robin’s profile on LinkedIn 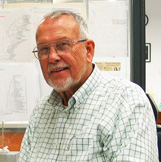 John has forty-five years experience in research on phycology. His areas of expertise include marine algal systematics, ecophysiology, electron microscopy, carbohydrate and pigment chemistry, and laboratory culture methods of marine algae. John focused on the ecophysiology, molecular biology and cell biology of various mangrove-associated red algae including Bostrychia and Caloglossa.

Through his academic career, John has done many years of cooperative research and publications with fellow phycologists from USA, Canada, England, Ireland, Australia, New Zealand, France, Germany, Norway, Mexico, Venezuela, Brazil, India, Japan, Korea and Philippines. John is continuing worldwide collection and laboratory culture of algae to assess the genetic diversity of species common to the mangroves and related habitats. Based at The University of Melbourne, he is continuing molecular and lab culture research on how asexual populations of red algal species develop from sexual populations worldwide.

In addition John has a long term concern about invasive algal species which continue to appear around the globe and have varying degrees of impact.

Outside of his interests as a phycologist, John has a passion for anything that has to do with chocolate, from cacao growing around the world to chocolate degustation.

You can check John’s profile on LinkedIn 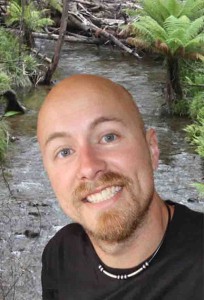 David is an academic and field researcher involved with variety of ecological projects within both the public and private sectors, where his specialist knowledge of invertebrates and aquatic ecosystems is in high demand. He graduated with a BBSc from La Trobe University in 2011 with first-class Honours. David worked for a decade as a mechanic in both the automotive and mining industries before studying science, and is now applying both his technical and ecological knowledge in a wide range of ecosystems.

David is passionate about invasion & disturbance ecology, and is currently investigating the impacts of Victoria’s ‘Black Saturday’ bushfires on headwater stream fauna (currently being prepared for publication). Invasive species of freshwater fauna & flora are also of great interest, particularly regarding the plight of endangered natives and their struggle to contend with a plethora of introduced species. David is involved with education and research on Gambusia (mosquitofish), and also recently took part in surveys to establish the status of native Galaxias and other species of the Australian Alps. He has also been involved in a number of terrestrial studies, working in the Arid zone with small mammals, lizards and invertebrates, and is currently leading a field team investigating insect diversity in a number of diverse, native carbon-offset plantations around Victoria.

Outside of work, David is a keen angler and on any weekend is most likely found either wading up a mountain stream or drifting around one of Victoria’s bays or estuaries in his boat, the “Osprey”.

You can check David’s profile on LinkedIn

Barry Cooper is a retired science and information technology teacher. 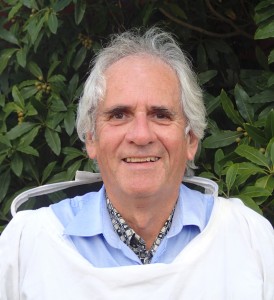 Beekeeping has been his interest and passion for the past twenty two years. Currently he helps manage the public apiary at Collingwood Children’s Farm in inner Melbourne and is actively involved in the Victorian Apiarists’ Association (Melbourne).

Barry is strongly supportive of responsible urban beekeeping and its role in sustaining urban food production. Without bees, home gardeners would have very poor yields of fruit and vegetables. Not everyone in the suburbs, however, needs to keep bees for this purpose but everyone needs to support them with bee friendly plants, safe water sources and no insecticide use. Barry also considers urban beekeeping as being valuable, in itself, as a recreational pursuit and as a means of keeping one in touch with nature. This is certainly the case for him.

Urban beekeepers in large cities like Melbourne have an important biosecurity role in protecting the wider apicultural and agricultural industries. Because of their proximity to busy ports, urban beekeepers may be the first line of detection and defense against the entry of exotic bee pests and diseases into Australia. At the Collingwood Children’s Farm apiary Barry is responsible for a “Bee Force” hive whose purpose is to detect the varroa parasite, a most serious bee pest not yet in Australia.

Crucial to responsible urban beekeeping is the knowledge and skills base of beekeepers. Barry feels that most urban beekeepers are very much lacking in this respect and that considerable efforts need to be employed to remedy this situation. Though his involvement in beekeeper training at the Collingwood Children’s Farm apiary and with the VAA (Melbourne) beekeepers’ club, Barry is able to address this problem, if only to a limited extent.

You can check Barry’s profile on LinkedIn