Biosecurity relates to the protection of plants and animals from the introduction and impact of new or re-emerging pests, diseases and weeds. Biosecurity measures are implemented to protect a country’s economy and ecosystems from the arrival and establishment of such pests. It also safeguards a country’s reputation as a clean and dependable trading partner in a global economy. The growing movement of people and goods both within a country and across borders increases the risk of introduction and potential establishment of exotic organisms into new territories. 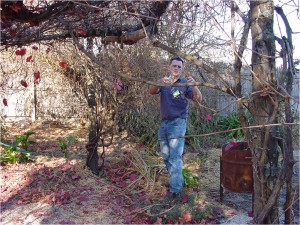 From pre-border preparedness, prevention activities, rapid emergency response to the management of established pests and their impact on production systems and trade, Biosecurity is a shared responsibility between government, industry and the community. 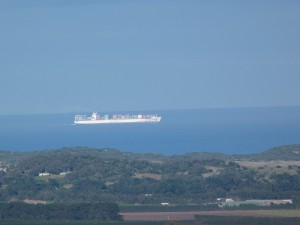 As domestic and international trade increases, so too does the risk to Australia’s economy and environment. The amount of containerised, sea cargo imports arriving in Australia has increased significantly in the last decade from under 1 Million TEUs (Twenty foot Equivalent Units) in 1996 to reach 2.7 Million TEUs in 2012. Airfreight imports and vessel visits have also increased in the last decade. Biosecurity agencies intercept and inspect sea containers and freight which may pose a high risk for significant pests and Biosecurity risk material.

It is estimated that globally, over 2,000 airlines are operating more than 23,000 aircrafts and servicing over 3,700 airports. In 2006, 28 million scheduled flights carried 2 billion passengers around the world. Over the past 30 years, the average yearly growth of world air travel has been close to 5%. This YouTube video shows the 24-hour sequence of air traffic around the world.

BSASP is valued for its services across private and government sectors and can provide professional services to assist you with Biosecurity related projects and compliance.